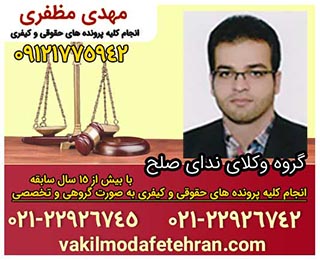 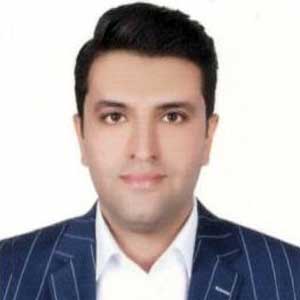 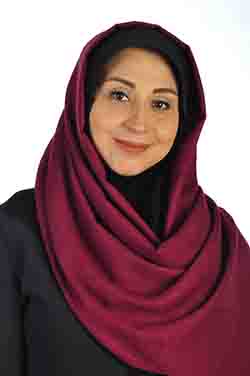 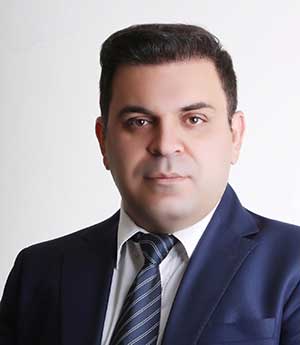 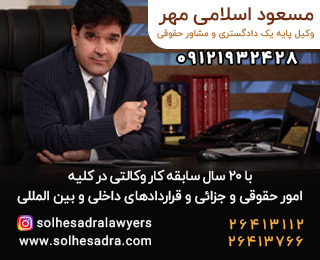 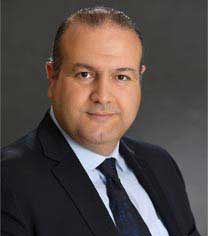 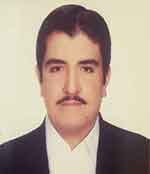 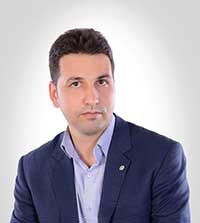 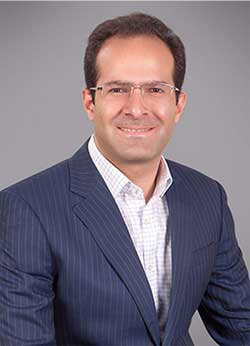 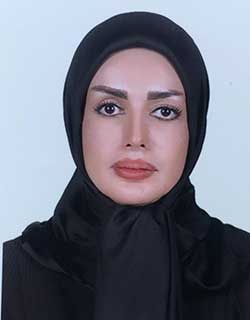 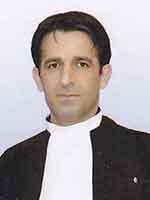 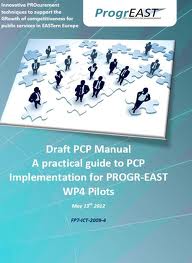 During my 30-year contracts career, I have gradually developed a list of 60 practical contract-drafting tips. As a refresher, I routinely refer to my tip-sheet (as well as other checklists) just before I draft a contract. Additionally, I use this list (as well as other checklists) when I review someone else’s contract.  While drafting contracts, there are many things to consider, the most helpful of which are listed below:
.
1. Be precise (accurate, complete and, exact), clear, specific, and focused.

5. Use sentences with less than 25 words.

8. Keep subject and verb together.

9. Use active not passive voice (“Buyer terminated the contract”...not...”contract was terminated by Buyer”).

10. Understand the whole design before you begin drafting (outline first for clarity).

11. Sequence logically by chronology of events.

13. Don’t assume. What is missing? Look for conflicts.

14. Boil a sentence down to its essential point.

18. Cut unnecessary preambles (“it is important to note”).

27. Use “which” and “that” properly (“that” without a comma is restrictive/essential; “which” with a comma is non- restrictive/supplemental. While revising, whenever you spot a "which" that does not follow a comma, odds are it needs to be "that".

37. When in doubt, punctuate. 38. Punctuate to prevent misreading.

43. Sometimes it’s okay to be strategically vague (such as the use of the word “reasonable”).

45. “Rule of Last Antecedent” (qualifying phrases apply to the word/phrase immediately preceding, not to other words/phrases).

46. Avoid shot-gunning to cover every possibility when a single word will do.

50. Sleep on what you have written, then attack afresh the next day.

51. Use the correct legal name of the parties in a contract.

52. Repeat only when repetition is necessary to improve clarity.

54. Write numbers as both words and numerals such as "ten (10)" to reduce the chance of errors.

55. Contract writing is not creative writing; be clear, direct, and precise, not reflective, provocative or entertaining.

57. Write as if a judge and jury would have to understand it.

59. Consider "what if" scenarios to flush-out issues.

60. When you write "including", consider adding "but not limited to.”

Be sure that others don't describe your contract-drafting as follows: "Construing such conglomerate provisions requires a skill not unlike that called for in the decipherment of obscure palimpsest texts.” 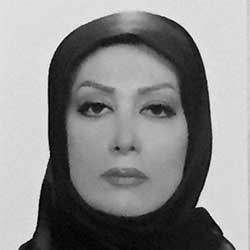